» Greenpeace about electronic waste and the OLPC at CeBIT 2018 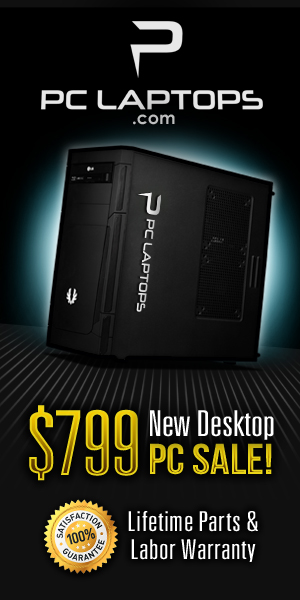